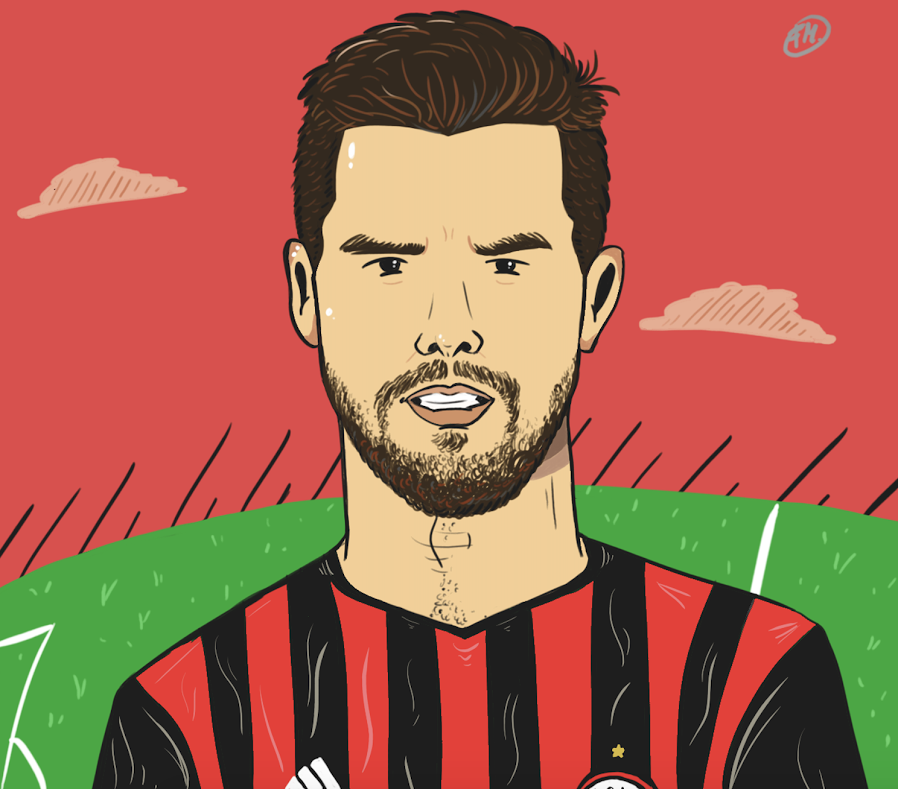 One year later, regenerated by the classic ‘loan-at-Genoa-cure’, Suso has taken the Rossoneri by storm and is the team’s unshakeable offensive leader. And with the Derby della Madonnina arriving at a crucial moment in the season, Suso is expected to perform for Milan, as he did in the first leg.

Milan aficionados can only hope that Suso will repeat such heroics but, as this sketch series will uncover throughout the week, Inter also have some similar cards up their sleeve…