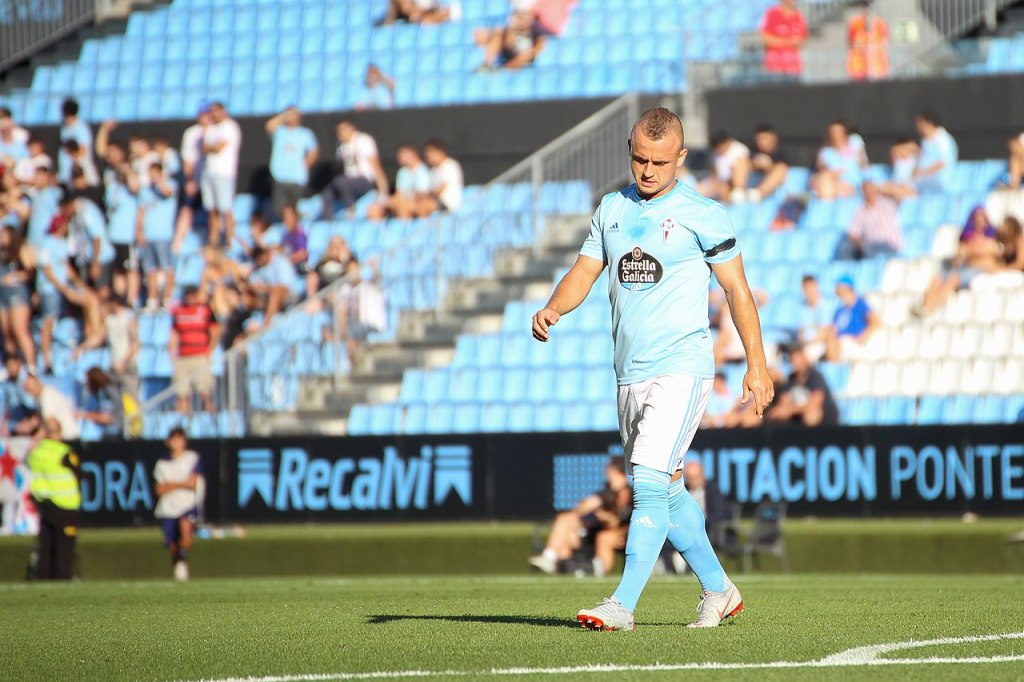 “He first takes the ball, pulls it, pre-brakes, and then stops. It’s not easy to play against a football player like him, we had to get fresh blood to the centre.”

Ryan Giggs aimed this praise at Stanislav Lobotka back in October. The midfielder had dominated for Slovakia in a 1-1 Euro qualifier draw against Wales, forcing the Dragons’ boss to make changes.

Once a target for Paris Saint-Germain, West Ham and AC Milan, Lobotka signed for Napoli in January. The £21.5m deal will keep the midfielder at the club until 2024. But what can Napoli expect from the 25-year-old? TGU’s Ramez Nathan spoke to some key figures including an ex-manager and a former teammate to find out.

Lobotka began his career at Slovakian club AS Trenčín. Robert Rybnicek, general manager of the team, gave us some insight into those early years: “Lobotka was never one of those troublemakers in the dressing room. He was so talented he joined the senior team at the age of 16, he was used to playing with older players yet never doubted himself. He always had enough self-confidence to impress on the pitch.” Rybnicek continued to heap praise on the star, “He always loved the big games and the difficult moments, he has this high game intelligence and great ball control. He’s a master at reading the game with his brilliant defensive battles and his willing to run every inch of the field.”

Lobotka played two seasons for the AS Trenčín first team. He then spent a year on loan at Ajax reserves and returned to Slovakia outshining everyone. In 2014/15, he helped guide his boyhood club to their first-ever Slovak Super Liga title and the Slovak Cup.

“It’s not easy to enter a club like Ajax. That year in the Netherlands was very important, it’s where our small boy became a professional player,” said Rybnicek. “When he returned, he was one of our most decisive players in winning the league title.”

After winning the double, he began a new adventure in Denmark with FC Nordsjælland. He spent two seasons with The Wild Tigers and made 61 appearances. The club voted him their player of the year aged 21.

Former teammate, Lasse Petry, was also generous in his praise of the midfielder. “I think he’s one of the best ever to play for FC Nordsjaelland,” he claimed. ”At first he was a bit quiet but as time passed by we discovered he was the funniest guy, everybody in the club loved him.” But it wasn’t all fun and games. “After the first six months, he became very serious and focused in every training session. And even with his food. I think this was where he started to take big steps to become such a great player,” explained Petry.

The Slovak’s performances earned him a big move to La Liga side Celta Vigo. He joined the likes of Iago Aspas, Jonny and Daniel Wass in a team that had reached the semi-finals of the Europa League the season before.

Lobotka hit the ground running with the Célticos. He impressed with his progressive dribbling skills. His ability to squeeze past opponents. The way he deconstructed the opposition’s attacks. His control of the tempo of the game. And his pinpoint passes to his teammates. All of this made him a key figure for Celta and a target for Europe’s top clubs.

Alexandra Jonson of La Liga TV international described the effects of this attention: “Lobotka is a really talented guy and I think it will be a good move for him. He’s been waiting for this for quite a while. He had a great first season at Celta, but there have always been rumours of him leaving. And you can see he hasn’t been able to focus or concentrate as much on Celta – his head has been somewhere else.”

She added, “When you’ve seen how good he is, it’s a bit frustrating because you know he could do even better. So, I think he is very excited to finally get this move, he’s a very humble and down to earth guy. He is not one to party or go crazy or anything like that. He is a hard worker, and if he can regain his focus, he will be brilliant.”

So what can Napoli fans expect on the pitch? “I can say that he is a very smart player that is good on the ball and at keeping his position. He is often the guy to make the assist to the assist, great at short passing but struggles a bit more in long passing,” explained Jonson.

Rybnicek is also convinced he can be a success in Naples. “He has matured a lot in Spain. He played against the best in the world there in Barcelona and Real Madrid. Now he is ready to play for a side like Napoli,” claimed the Slovak’s former boss. “He is a team player. He won’t be Napoli’s best scorer like Hamsik because he has been playing as a half defender all his life. But I can say this, he has the same level of talent as Hamsik and he works as hard as Skriniar. I know he can become one of the best midfielders in Serie A.”

And the secret of his success? “He is never under pressure. He doesn’t know stress, he doesn’t feel stress. He just loves to play, and he goes there and gets the job done,” Rybnicek stated.

Lobotka still visits the stadium in Trenčín and keeps in touch with staff at the club. When he was a young player, he became famous in his homeland for saying “this is my sen” (a mix of English and the Slovak “sen” meaning dream) in an interview on Dutch TV. And it is fitting that the club has since paid homage to this humorous incident by naming its youth school the This Is My Sen Academy in his honour.