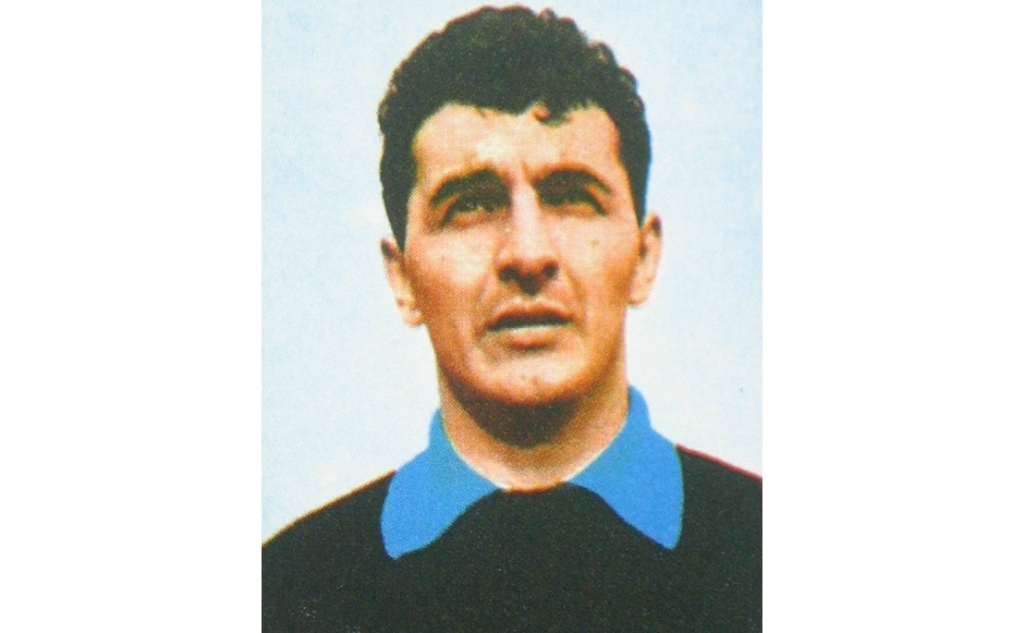 When Atalanta took to the field on June 2, 1963, to contest the Coppa Italia final against Torino, goalkeeper Zaccaria Cometti had to watch from the side-lines. Up until the end of January that year, he had been the first-choice stopper for La Dea but a broken right tibia picked up in a league game against Juventus ruled him out for the rest of the campaign. That opened the door to No.2 keeper Pierluigi Pizzaballa who went on to feature between the sticks in the club’s historic Coppa Italia win.

The injury occurred just six minutes into the game. Juve’s Brazilian striker, Bruno Siciliano, was bearing down on goal when Cometti threw himself on the floor to block his route. The keeper then raised his foot to intercept the ball but the forward was too quick and evaded the challenge to open the scoring. Full-back Livio Roncoli was following at pace and tried to make a late challenge but instead, he clashed with Cometti. Initially, the keeper didn’t feel any pain and was worried he had hurt Roncoli but when he tried to get up, he realized the gravity of the situation. 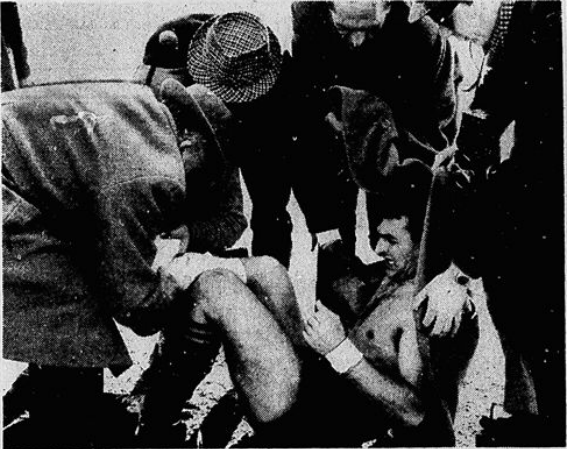 Cometti was replaced in goal by Atalanta striker Enrico Nova who conceded five times as Juventus strolled to a 6-3 win in Bergamo. After the game, Roncoli had to be consoled by teammates and insisted that in his determination to stop Siciliano, he was not aware of the goalkeeper’s position. He was the first to visit Cometti at his home on Viale Giulio Cesare the next day after he was released from the hospital in plaster.

Both league games with Juventus that season had proved adverse for goalkeepers. In the previous encounter, Bianconeri keeper Carlo Mattrel suffered a fractured cheekbone after a courageous challenge on Enrico Nova.

Cometti’s injury kept him out for the rest of the campaign but he was still awarded a medal when Atalanta beat Torino 3-1 in the Coppa Italia final to lift their first-ever major trophy. Over the next three seasons, Cometti shared the No. 1 jersey with Pierluigi Pizzaballa until his rival left for Roma.

Pizzaballa became famous during his time at Atalanta because he missed the photoshoot for the 1963-64 Panini sticker album. As a result, his sticker was never printed and collectors were unable to finish their albums. Eventually, a sticker was made and put into circulation and the mystery of the missing Pizzaballa image was resolved. 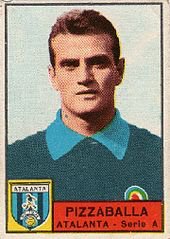 Cometti stayed with the club until 1970 then left for Trento where he spent his last two years as a player before returning to coach the Atalanta youth teams from 1975 to 1977. He was then promoted to the role of first-team deputy by coach Battista Rota and remained in that position for 13 years, working under the likes of Bruno Bolchi, Giulio Corsini, Ottavio Bianchi, Nedo Sonetti and Emiliano Mondonico. He then spent his final two years at the club working as a goalkeeping coach before the arrival of Marcello Lippi.

Cometti gave 31 years of his life to the Bergamo club, featuring in 178 games and playing a part in their most historic moment. Even after his retirement, he was an ever-present in the stands, cheering on his team.

Towards the end of March 2020, he began to feel ill and his family called for medical assistance. He tested positive for coronavirus but because of the escalating situation in the region, the local hospitals were overwhelmed and, like many others, he had to be treated from home. Unfortunately, the therapy he received was not successful and he passed away on the night of April 2, 2020, aged 83. The club had lost a loyal representative and a symbol of a golden age.

Cometti’s dedication to the club and the region was best summed up when, in a meeting with Bergamo-born Pope John XXIII at the Vatican in the 1960s, he introduced himself in close local dialect as “nömèr vü, porter” (number one, goalkeeper).