Ahead of the most highly anticipated Derby della Madonnina in years, Richard Hall and Emmet Gates look at some of the players who have worn both the Nerazzurri and Rossoneri shirt down the years. 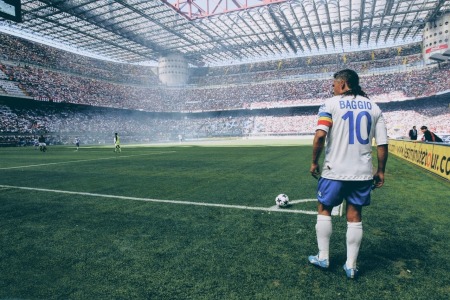 The San Siro stadium, named after the district around five kilometres north-west of Milan city centre, opened in 1926. In its earliest days, the stadium consisted of four separate stands and had a capacity of 35,000. The San Siro hosted three matches at the 1934 World Cup. Originally owned by Milan, the stadium was sold to the city in 1935. Ten years later, Inter joined Milan in playing their matches at the San Siro, which, by this point, had been redeveloped to consist of one fully enclosed tier.

In the latest installment of our series, Wayne Girard asked Richard Hall to choose his favourite goals, games and […] 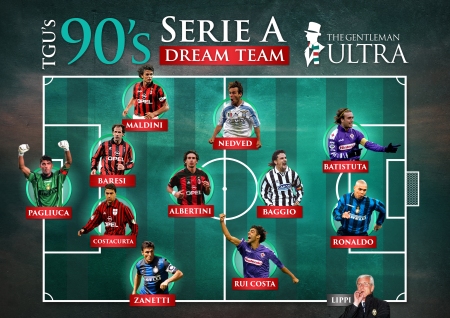 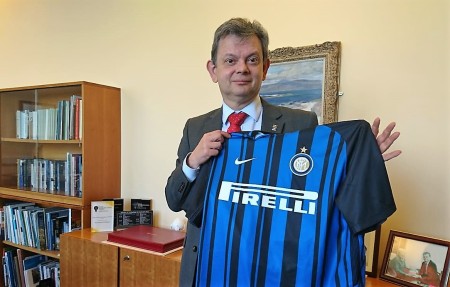 For a lifelong Inter fan, a letter signed personally by club legend Javier Zanetti is as good a […] 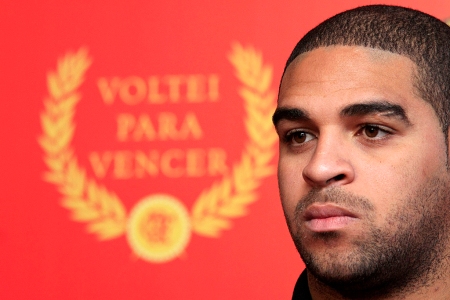 The story of Icarus and his father, Daedalus, is one of recklessness that results in a tragic fall […] 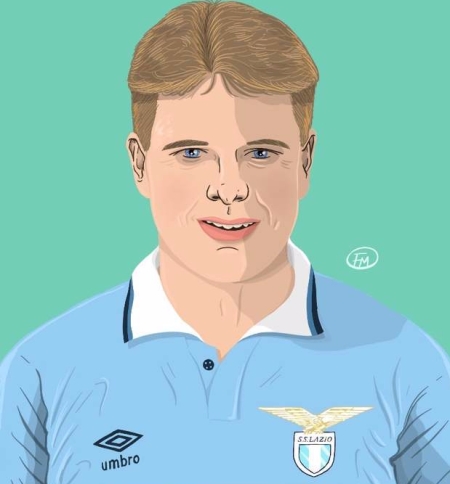