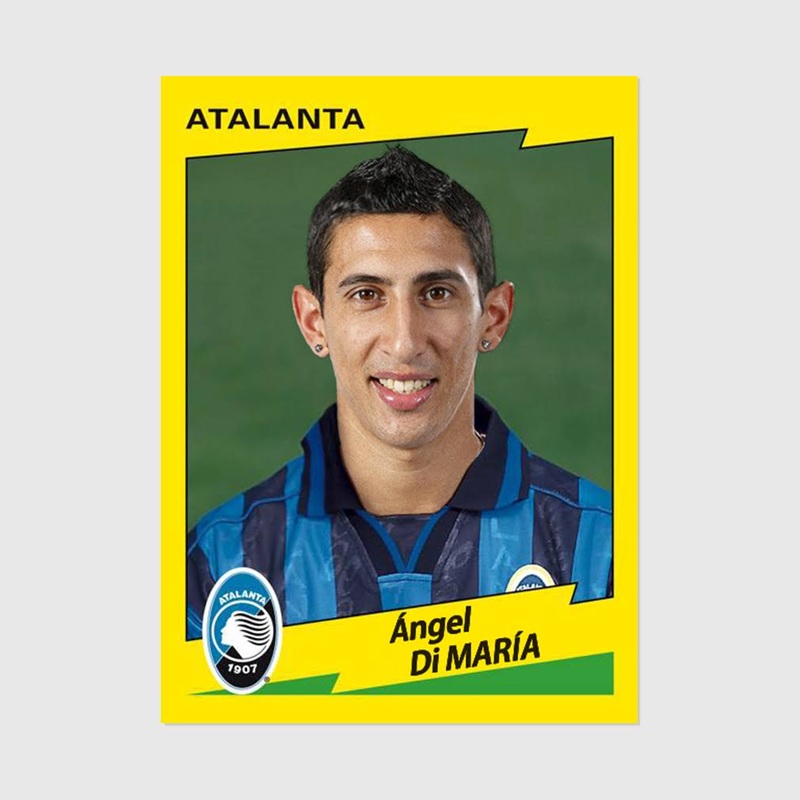 With every passing Serie A season, the nostalgia for the glory days of the 1990s seems to get stronger. The empty stands, the mass exodus of stars’ season after season and the Milanese absence from Europe makes being a fan of Calcio hard.

The Serie A I grew up with, and long for once again, is possibly the strongest a league has ever been, and there is a good argument for doubting any league could ever replicate such strength. What I always found so endearing was how the talent was so spread out, each and every team had a superstar amongst its ranks – and it’s hard to believe that these weren’t always cast offs from the more fashionable clubs.Brescia, Fiorentina, Parma and Atalanta all had enough clout to secure superstars of the day: Gheorghe Hagi left Real Madrid at his peak to play for Brescia for two years, one of which was in Serie B, before he moved to Barcelona. Likewise, Batistuta, one of the deadliest strikers on the planet, got relegated with La Viola and stuck with them. He will always be remembered by Manchester United and Arsenal fans for thunderous strikes in the Champions League.

Calcio and its golden age of the 90s’ saw the world’s most talented players flock to Italy, and they became immortalised in Panini sticker form. With Inter languishing in mid-table and Serie A struggling to hit those dizzy heights, in an attempt to comfort myself, I tried to place today’s modern stars in 90s’ Serie A. Of course, there’s no better way to showcase this than through everyone’s favourite stickers. Unlike today, where five teams in Europe have the monopoly of the planet’s top talent, it’s fun to pick characteristics which would send Angel Di Maria to Atalanta, Sergio Aguero to Parma and Eden Hazard to Torino.
​