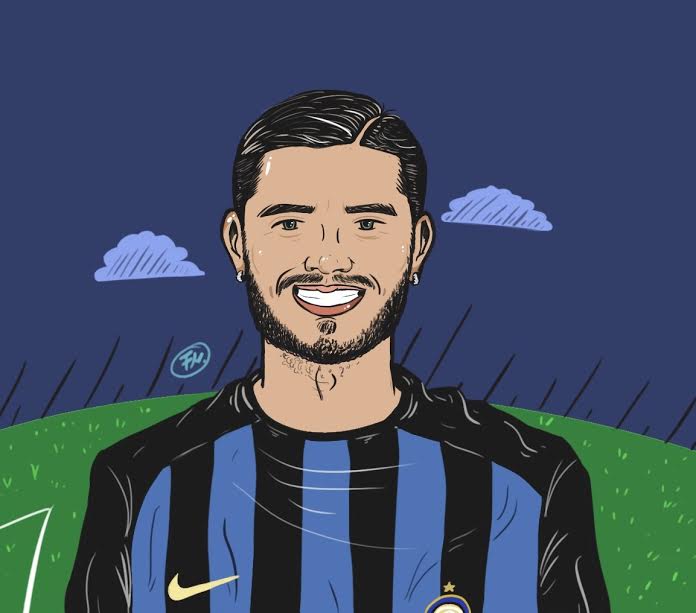 ​71 goals in 141 games for Inter: at the end of the day, that’s all one needs to know about Mauro Icardi. Arriving in Milan in the summer of 2013, Icardi has since become club captain and an accomplished goal scorer, with a ratio of almost one goal every two games.

Though not without controversy, and after multiple fall-outs with the Ultras of the Curva Nord, Icardi is now loved by the Nerazzurri and is one of their most important players, if not the most important.

Curiously, despite being only 24, the Argentine has netted a goal against every single Serie A side, except for one. If you didn’t know it, by now you’ll have guessed: it’s AC Milan, Inter’s city ‘cousins’.

As always, the Derby begs the everlasting question: will Icardi finally score against the Rossoneri and lead Inter to victory? Or will his curse continue? (He missed a penalty in last year’s Black & Blue three-nil debacle)

Inter’s success in this Derby depends on the team’s leader, and on his goals. Ladies and gents, it’s down to Maurito Icardi.